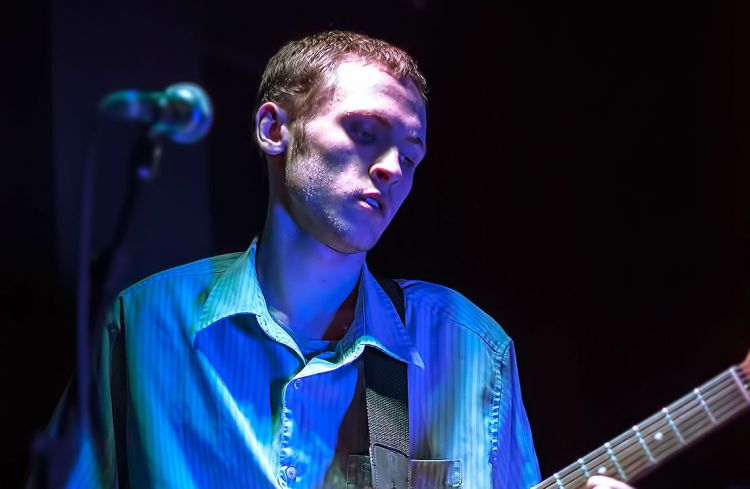 Dune Witch Trials begin their set with loose and rough dream-pop feel, however this is short lived as their second track crashes in with much heavier sound, shaking the venue awake.

During their set the band continue to switch between these dynamics, each track is kept short and snappy, but allows exactly enough time to showcase their unique and brilliant instrumental skill without being too flashy. 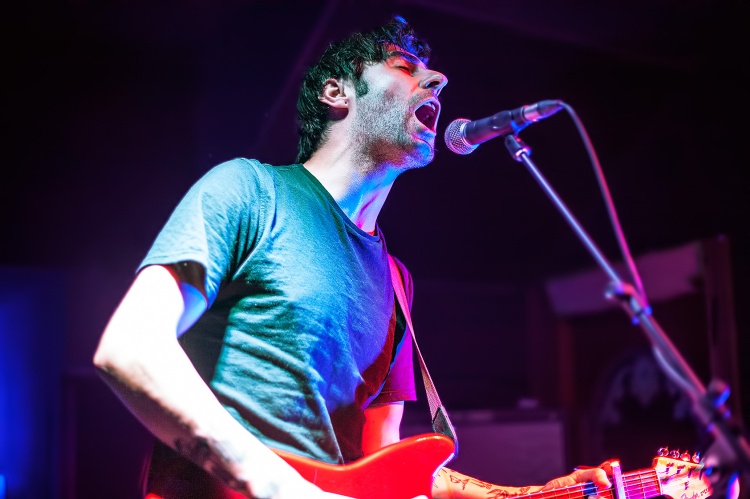 Despite seeing PAWS live on multiple occasions, I am yet to see Phillip Taylor perform a solo set and, therefore, I’m extremely excited for what’s in store.

Tonight his set consists of stripped back versions of PAWS songs with a cover of The Lemonheads’ ‘My Drug Buddy’ thrown in for good measure.

As much as I enjoy PAWS’ highly energetic full band set it’s nice to have the opportunity to hear their tracks in a different fashion, which allows you to really hear Taylor’s superb song-writing skill.

However, it is all too clear that Taylor is frustrated by the lack of crowd participation during tonight’s show despite all his efforts to engage with them. 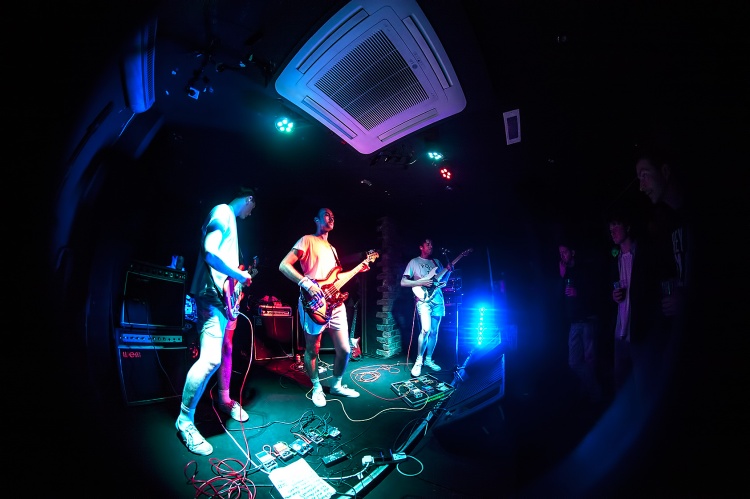 Halfrican arrival on stage changes the atmosphere as they begin their energetic set in their statement shorts.

This is Halfrican’s first gig as a four-piece, but the new additions, Kevin Frew has returned to drums as ‘Jet’ Jackson has more important things to focus on, seem to mirror the same hyperactive and lively stage presence of the rest of the band.

On stage Halfrican give it their all during their set, treating the crowd to a number of previously released tracks such as ‘Down To Fuck’ and ‘Life Is Hard’ as well new songs like ‘In For The Kill’, all of which are extremely enjoyable to watch. 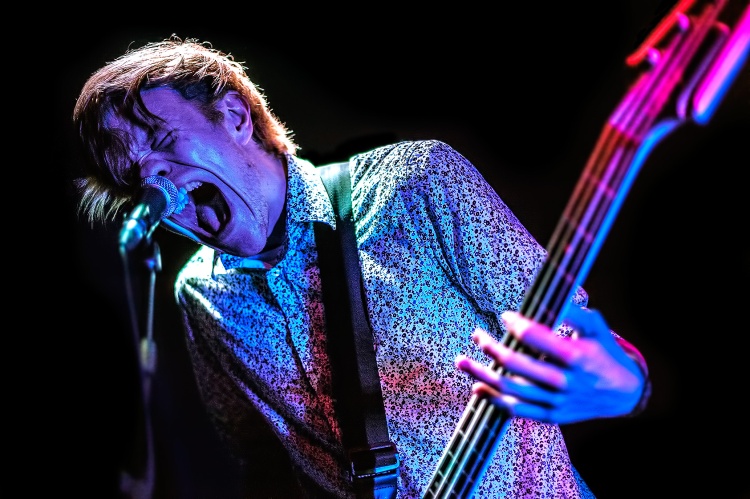 The now packed venue is eagerly awaiting tonight’s headliners WOMPS and from the moment they take the stage it is clear why.

WOMPS fill the room with the sound of pounding percussion and heavy riffs, creating an epic wall of sound before frontman Ewan Grant’s heartfelt vocals kick-in.

It is clear from tonight why this band have managed to pick up support from the likes of NME online, The Skinny, Clash Magazine, Artrocker, BBC Radio 1 and more as they showcase a number of potential hits.

Despite their new record not arriving in time for tonight’s launch, it is clear the three-piece are in high spirits and extremely grateful for the turnout in the venue making tonight’s set one of their best yet.