Margaret Glaspy’s debut album, Emotions and Math, was a long time in coming, but, some four years after her debut EP, it is a truly encapsulating record that courses with a humble appeal and touches of grunge attitude.

Tonight Glaspy delivers all this and more putting in a startlingly cool and powerful performance that makes the uncomfortably warm and sticky floored Stereo more than bearable. 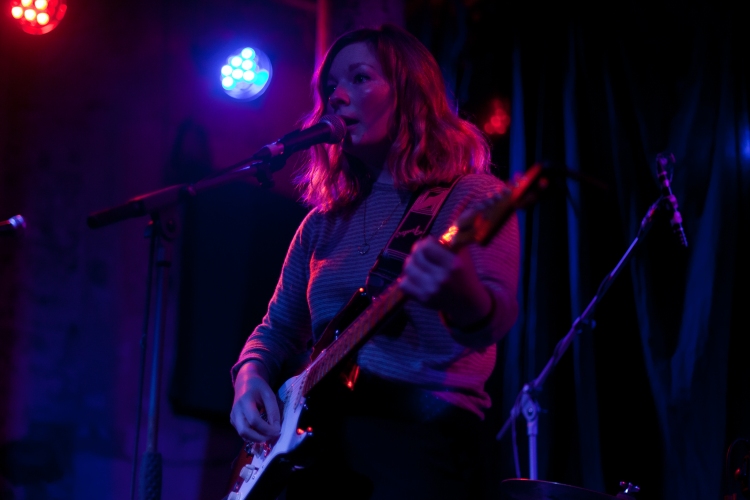 Opening tonight is a somewhat nervous looking Martha Ffion, who plays without a band for the first time in a good while; regardless Ffion’s sweet vocals and gently warming 60s-inspired tracks quickly settle her in front of an appreciative crowd.

‘We Disappear’ opens things up and the gently strummed number, from her debut EP Trip, quickly has the crowd charmed.

This stripped back performance does detract some of the rockier edge that her set usually carries, but what it doesn’t lack is that sugarcoated beauty that is at the centre of all of her material.

Newer tracks get an airing tonight and give more of a country twinge in Ffion’s vocal delivery, but again that sweet innocence of her vocal remains front and centre and with an album in the pipeline we can’t help but be exciting for what’s next. 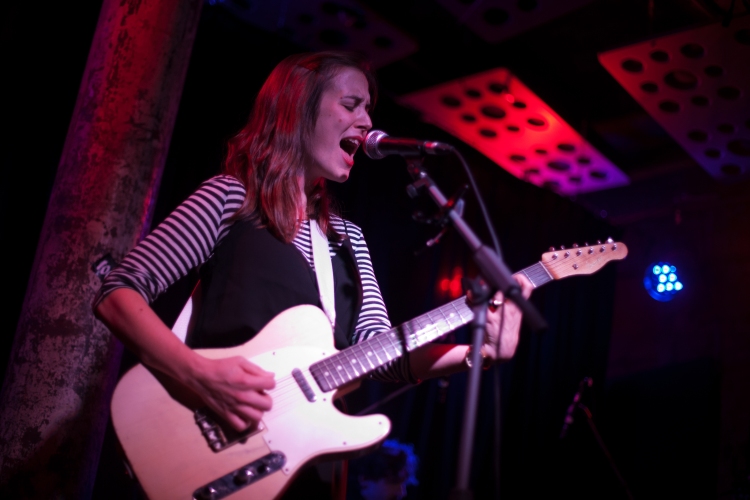 Margaret Glaspy’s arrival onstage, with her two band members, is slightly understated, but when she opens with the title track of her debut album she’s anything but, there’s a real confidence that emits from her and as she huskily growls lines from the opening number she seems to be beaming at the healthy crowd in front of her.

Decked in a snazzy silver jacket she cuts a real focal point that’s only further emphasised by her charismatic delivery, which sees her switch from guttural snarls to sweetly delivered vocals, that becomes a feature of the set.

As she moves into ‘Pins and Needles’ there’s an animated feel to the whole of her delivery that gives the set a real swaggering authority to her set that you simply can’t turn away from.

A cover if Lucinda Williams’ ‘Fruits of My Labor’ oozes character and power, while Glaspy’s husky tones manage to elevate the track to stand out as much more than a cover, a feat she repeats in a completely different way on a mesmerising rendition of Lauryn Hill’s ‘Ex Factor’.

Everything just seems so effortlessly cool, her stage chat is humbled but never awkward, and in a few solo moments on stage she seems just as at home, and is just and enthralling, as when she’s with her band, as she heaves out notes that leave the crowd stunned.

There is certainly something special about Glaspy’s set that lifts in levels above what has already been achieved by a pretty accomplished release, whether it’ll take her four years for another record remains to be seen, but in this moment she’s one of the best performers you’re going to see.