Pleasure Heads (PLSR HDS) from Falkirk describe themselves as fuzzy pop, however on this showing they are a rock solid indie rock/pop outfit with a hankering back to 1980’s post punk. 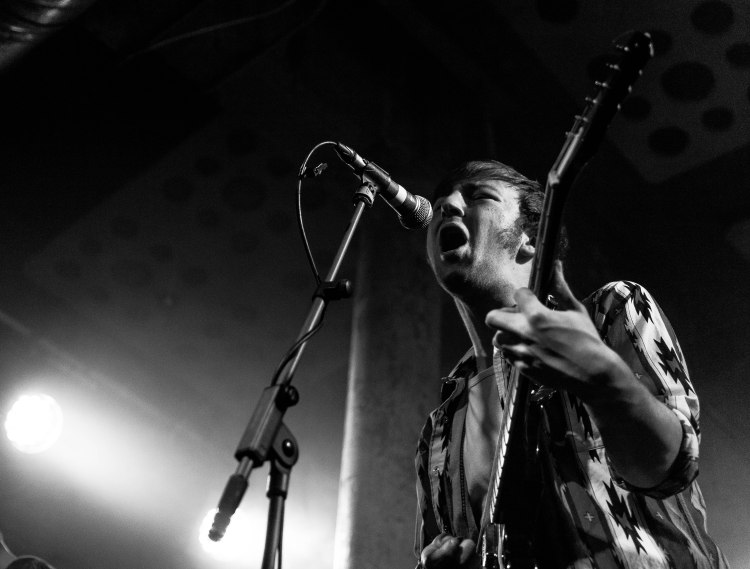 The night sees the release of their latest single ‘Middle Men’, which forms part of their guitar led set.

Strong choruses, husky vocals and tight guitar work warm the audience for what is to follow.

Shredd is a young band in their infancy who give the impression of having been about for a while, yet they have achieved a lot in their just over a year. 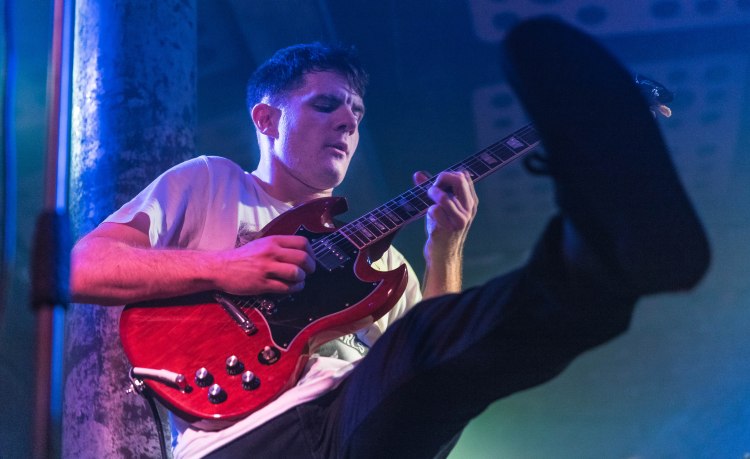 Regulars on the Glasgow live scene this three-piece garage punk outfit seem to be going from strength to strength.

There is no doubt that Shredd give 110% in their set full of power and energy; driving guitars, crashing drums and infectious vocals these guys put their equipment through a fair workout.

Shredd are excellent live and I didn’t think it possible, but they seem to be getting better with every gig. 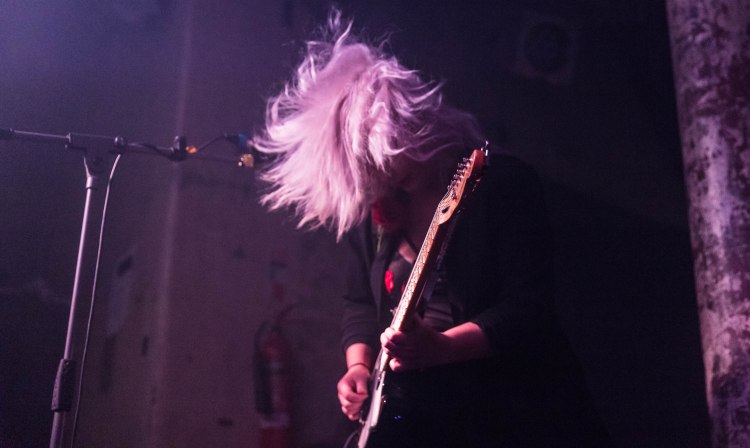 Glasgow four-piece The Van T’s deliver surf pop/grunge which could be straight out of the 90s.

Their riffs and harmonies exhibit influences from the best of American grunge pop referencing The Breeders, Veruca Salt, The Pixies etc.

In a band with twin sisters, Chloe and Hannah, it is understandable that they are so tight but their connection and interaction with the rest of the band would have you believe that they are all family.

A cacophony of distortion, reverberation, crashing drums and vocal harmonies cause a bit of a frenzy particularly during the instantly recognisable ‘Bittersweet’ and ‘Laguna Babe’.